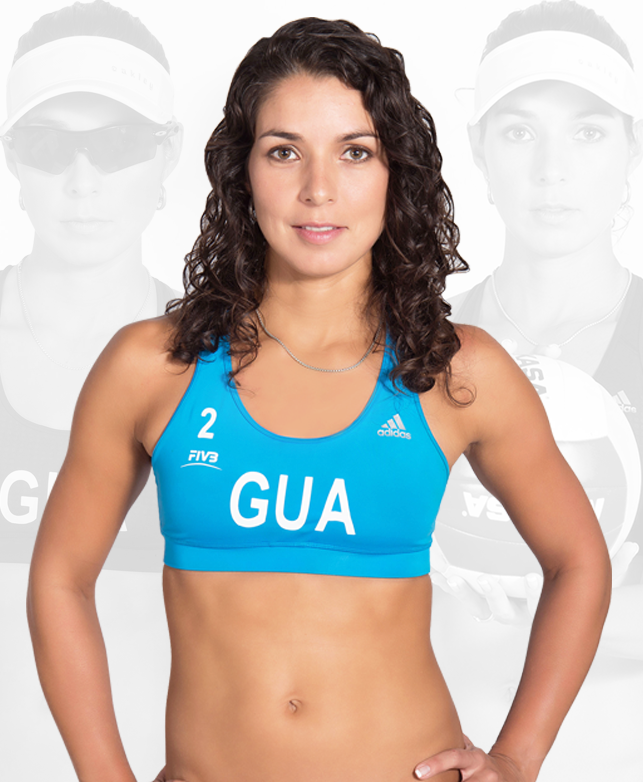 Lula was born and raised in Guatemala City. She attended Belga School.

Played for Guatemala’s youth, junior and adult Indoor National Teams from 1997-2006.  They won the Central America Championship where she was the team captain, led the tournament in kills.

In 2006 Lula started playing beach volleyball for Guatemala’s Adult National Team on the Central America Championships in Belice and after winning this event, she decided to make the move from indoor to beach.