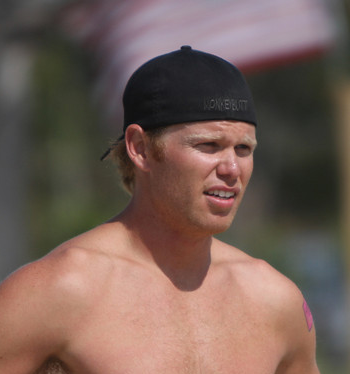 Professional indoor volleyball for Asse-Lennik in Brussels, Belgium  2007 Outside hitter.

Experience as a coach

Transferred to Viper Volleyball after taking a year away from coaching.   Been a very successful coach in the Temecula Valley for the past 2 years.  2nd SCVA ranking in 2016.  Took over as the Director of Viper Volleyball in 2017.

Lived in many places but set down roots in Temecula, CA with wife Allison McColloch (also Viper coach).  Ali gave birth to their daughter “Scout Sequoia McColloch” on October 2nd 2017.   On the free weekends the McColloch crew usually heads to Encinitas to enjoy Moonlight beach and hang out with extended family.