You are here: Home1 / Richard Lamborne 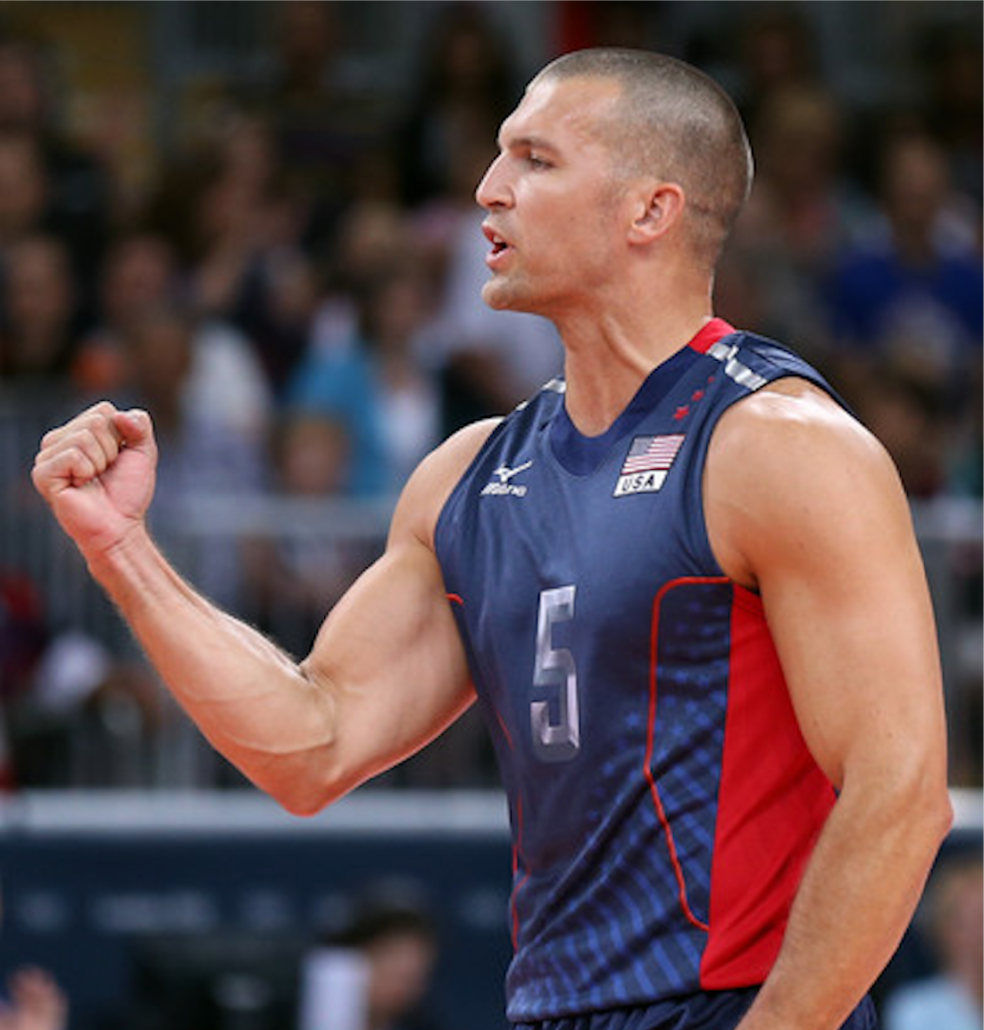 Richard Lambourne was born in Louisville, Kentucky and grew up in Tustin, California.   Played volleyball as an outside hitter in high school and earned a scholarship to Brigham Young University where he majored in Japanese.

In 1999 he was the starting outside hitter for the men’s BYU volleyball team that won the program’s first ever NCAA Men’s Volleyball Championship. For that year, he played 82 games and posted 252 kills, 205 digs, 88 blocks and a .348 hitting percentage.

Rich joined the US men’s national team in 2000 as the designated Libero as well as started his professional playing career in Vienna, Austria. He played professional indoor volleyball for the following eight years. His contracts took him around the world as he played in: Austria, Netherlands, Greece, Belgium, Poland and Russia.

During the 2004-2008 Olympic run, under the now head coach Hugh McCutcheon (University of Minnesota), Rich became the USA national team’s starting Libero. The team earned a gold medal that year beating Brazil in a four set thriller with a USA match high of 12 digs.