You are here: Home1 / Leanna Bush 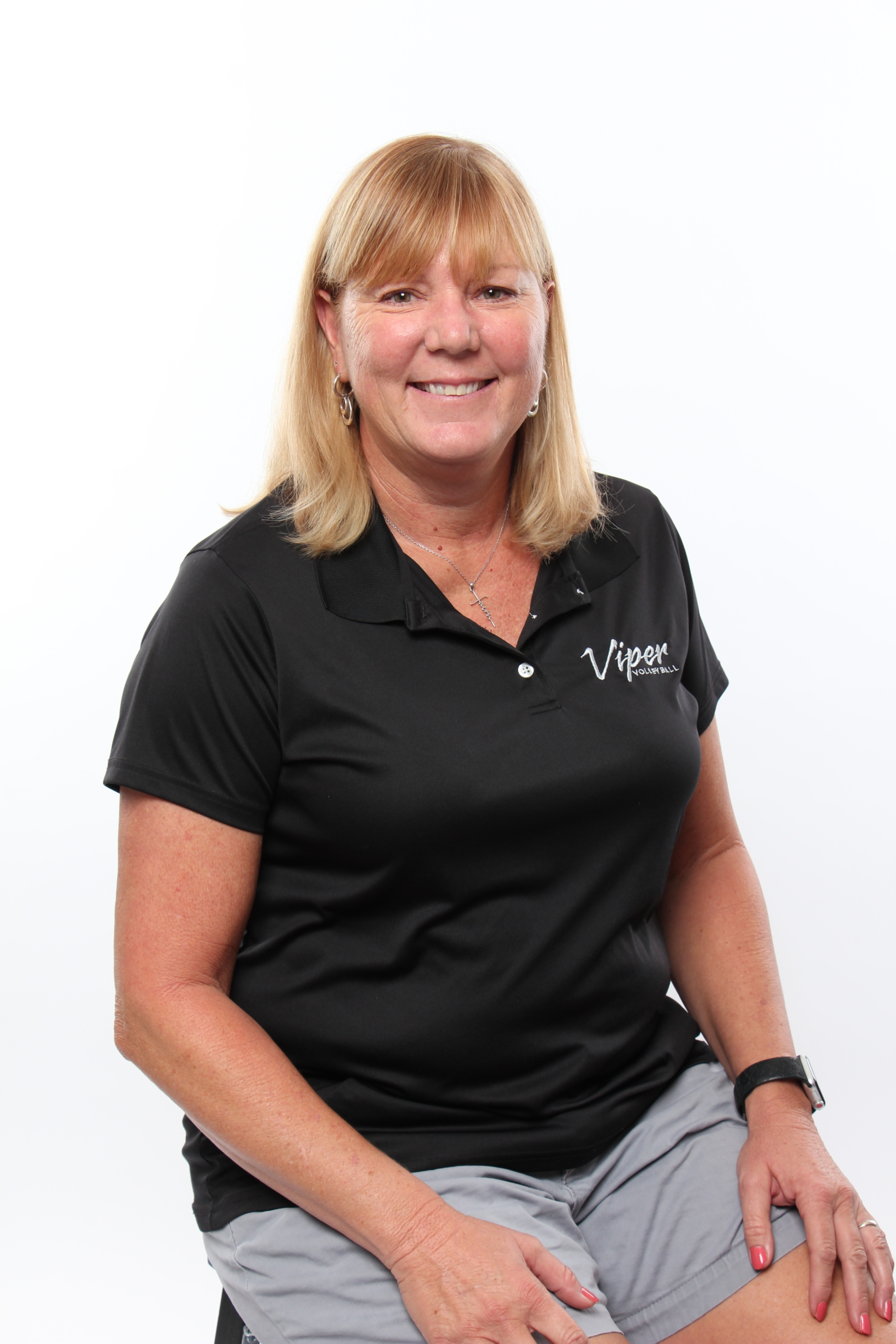 On the Court: Leanna started her collegiate career at Grossmont Community College where she helped the Griffins win a state championship and earned All-State and All-American honors, as well as a scholarship to U.C. Santa Barbara.  After graduating with a BA in Communications, Leanna played professionally in Italy’s A1 professional league and then for the Orange County Diggers. She then continued to play on several international all-star teams in countries like Australia, Russia, Finland, Sweden, and the Bahamas. She continued competing on an adult team at U.S.A Open Nationals and other senior tournaments until recently.

Off the Court: In her free time, Leanna spends her time with family, traveling, camping, golfing, and hiking with her German shepherd, Reyna, or simply chilling poolside with a good historical fiction or dystopian novel.

Favorite Aspect of Coaching: Coach Leanna enjoys all aspects of coaching from teaching young girls the fundamentals and helping expand their volleyball IQ to training more seasoned athletes to compete at the highest levels.  Of course, the best part of coaching is building relationships with young athletes and helping to foster or continue their love of the game.

Favorite Memory as a Player: She has many special memories as a player, but the best moments were those seriously hard-fought matches that went on for hours (days of side-out scoring) that left her feeling like she might collapse, yet came out victorious. The other best memories were times bonding with teammates and coaches playing Charades and Pictionary, or simply hanging out together.

Favorite Memory as a Coach: Coaching a group of young ladies that knew little about the game of volleyball and within the second season taking them to the second round of 5A CIF. The sheer excitement and pride the girls felt at their accomplishment was awesome. Another especially favorite is going undefeated in league with a really special group of ladies she feels genuinely privileged to have gotten to know and coach at TVHS in 2016.