You are here: Home1 / Jolynn Faatulu 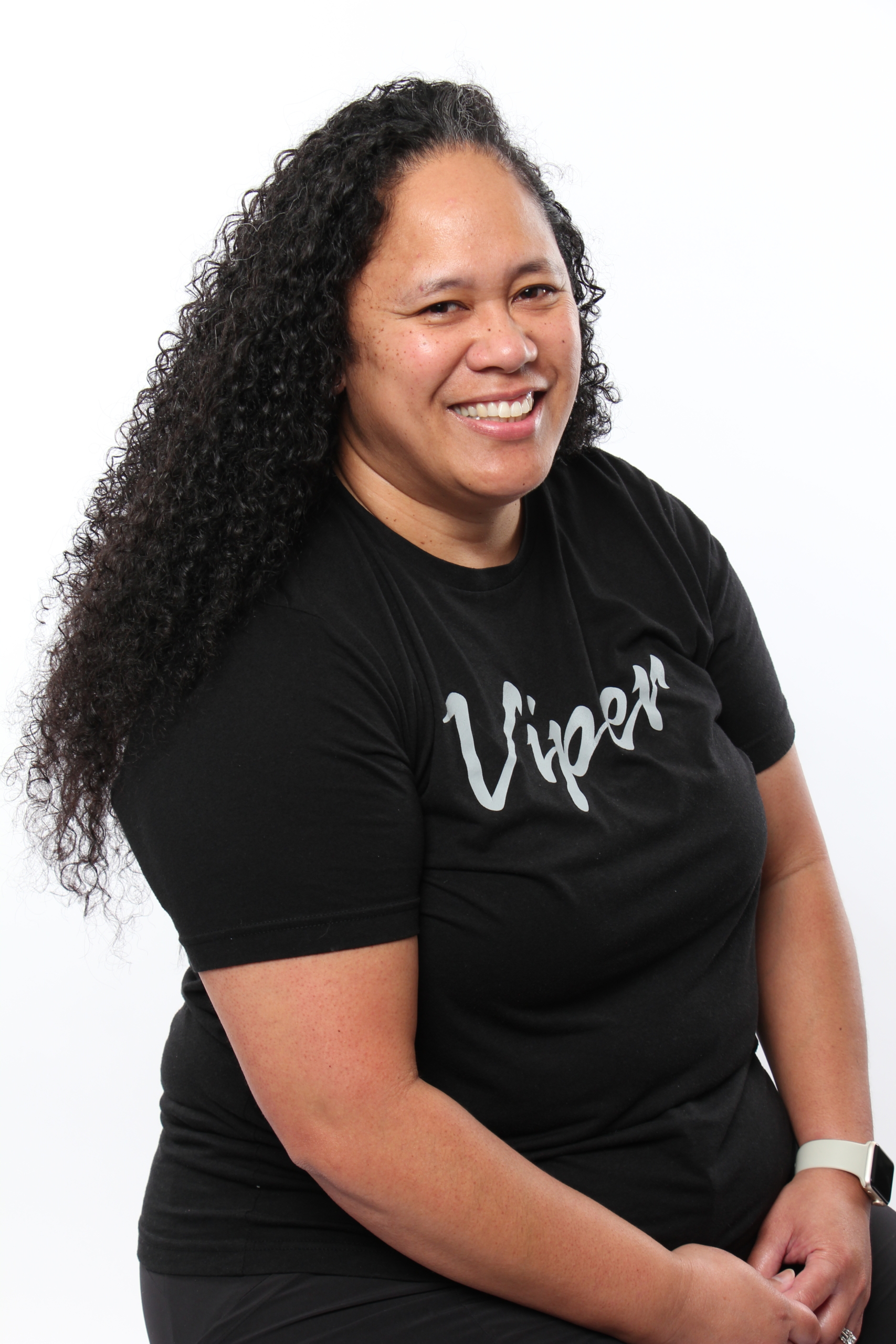 On the Court: Jolynn Fa’atulu grew up in Long Beach where she played club for 5 years with Ichiban Volleyball Club. She was fortunate enough to have played for some influential coaches growing up, including her uncle and others who are still coaching youth or collegiately. Jolynn and her team were able to pick up a Junior National Championship and compete in a couple national finals along the way.

Jo then went on to play college volleyball for Arizona State University where she started coaching while still playing. She found enjoyment helping others learn how to play volleyball and has been doing it since 1997. Jo has coached at four clubs, two in AZ and two here in CA since moving back with her family in 2009. Fun Fact: Jo has coached with her husband Kurstan for almost her entire coaching career!

Off the Court:  Jo and Kurstan have 1 son, Makana who played volleyball and baseball growing up. He just turned 20 this year and he is still playing baseball as a sophomore for San Jose State University. Jo and Kurstan love getting to watch him play, but the outdoor elements do pose a different challenge than watching indoor volleyball. You’re either getting a decent tan or freezing your tush off!

Purpose for Coaching: “I love coaching and getting to watch all our athletes grow up in the sport. It brings me such joy and fulfillment to help our athletes work towards their goals of playing at the next level year after year. I thank every coach I’ve had growing up because they were influential in why I loved playing and why I continue to coach and spread that same love for the sport today.”