You are here: Home1 / Darrin Medley 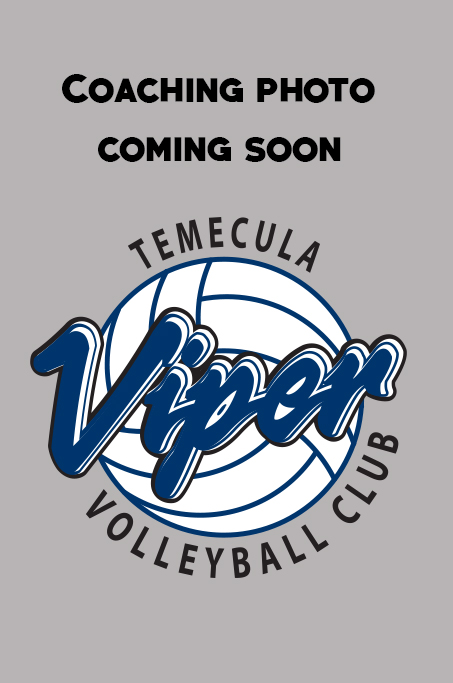 Darrin joined the coaching staff at Viper in 2015 after spending 10 years watching his 5 daughters participate, grow and mature through the Viper Volleyball program.  Growing up on the beaches of Southern California Darrin developed a passion for sand volleyball at a very young age and played recreationally through College.  When Darrin moved his family to Temecula in 2005 he constructed a sand volleyball court and hosted weekly games with many Viper volleyball coaches, fanatics and friends.  Darrin began coaching at Linfield Christian School in 2014 and has been the Head Varsity Coach for the Middle School program since 2014.

Being a CEO and business owner, Darrin has spent 25 years mastering the art of leadership and mentoring.  He has taken his love for process development and has effectively used it to create a successful coaching strategy that empowers girls to work together towards creating a team culture that is positive, confident and competitive.  His focus is on helping others discover the satisfaction of becoming their very best.  Inevitably this also leads to the joy of winning.

Why did you choose to coach at Viper?