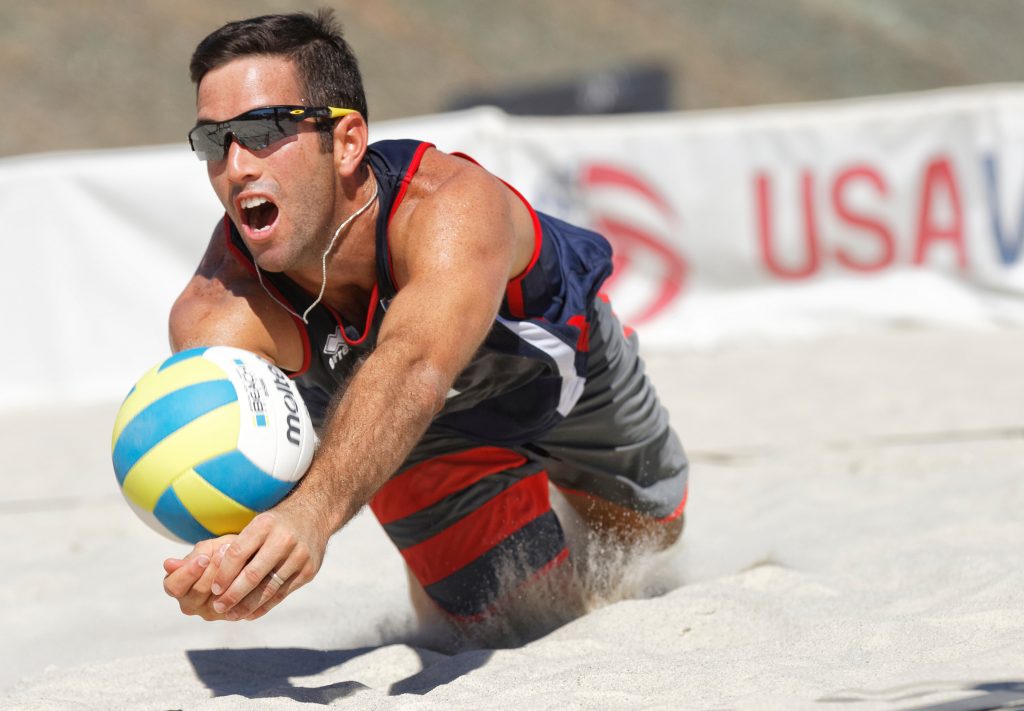 Attended University of Sacred Heart in San Juan Puerto Rico and graduated with a bachelor degree in Physical Science and Health Promotion.  Won 3 indoor and 3 beach championship. On the last year was named most valuable player of the season as the setter and captain of the team.

Rafu has coached everything volleyball for the past 5 years.  He has coached mens, womans, youth, college, and beach.  He led both the boys and girls volleyball teams from University of Sacred Heart for 4 years, and was named coach of the year twice of the University.

Rafu is very excited to bring his passion and knowledge of the game to Temecula. He, his wife, Lula and their dog ACE are making a huge move from Puerto Rico to be a part of our community. He hopes to be a big part of molding Viper athletes indoors and on the beach!