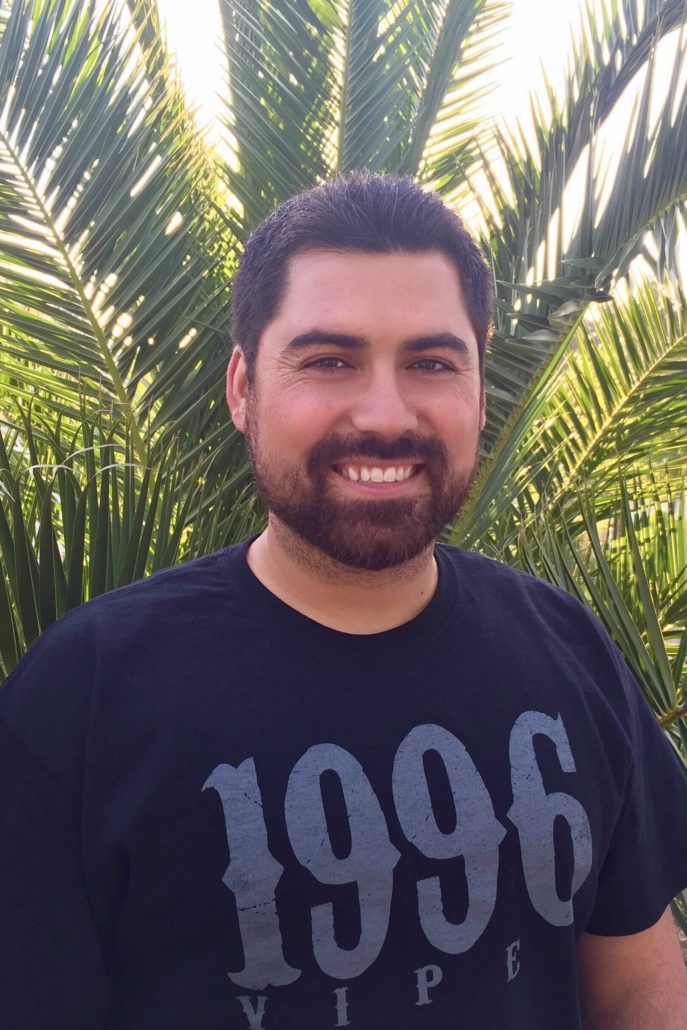 Jason “Cantu” started playing volleyball in the 4th grade and made volleyball a priority from that moment on. He graduated from Buchanan High School as a 3-year Varsity Volleyball letter winner and CIF Champion.  After high school, he went on to Fresno State University to play on their Men’s Volleyball Team and excelled as their starting Libero. He helped lead the Bulldogs to finish 3rd in the Nation at the Club National Championships in 2008. Cantu received his Bachelor’s in Liberal Studies with an emphasis in Child Development, Level I & II Credentials in Moderate to Severe Special Education and a Master’s degree in Moderate to Severe Special Education.

While attending Fresno State, Cantu started his coaching career in 2004 and coached volleyball at Buchanan High School for 8 seasons. There he was the Varsity Assistant coach for the Boys’ Volleyball Program and helped coach the team to multiple CIF Championships and in 2011, the team won the CIF Southern California Regional State Championship. He was also the assistant Club Director for Clovis Volleyball Club, a boys’ volleyball club, and helped make boys volleyball from the Central Valley become a well-known powerhouse.

Before moving down to Temecula, Cantu taught for 2 years at Bullard High School in Fresno, CA and was the Girls’ Volleyball Varsity Head Coach and Director of Sport. There, he lead the Knights to Back to Back League Championships and a shot at the CIF Championship.   In his first year at Viper, Cantu co-coached the 14-2 Elite team in 2013 and in 2014 was the head coach for the 15-1s. For the 2015-16 season, Cantu remained at the 15s level.

Cantu currently teaches Moderate/Severe Special Education at Murrieta Valley High School and is the Club Director for the NEST (Nighthawks Engaging Students Together) club. His club focuses on reverse mainstreaming and getting students with disabilities involved with the campus culture. Under his immediate leadership, the NEST has been a key component in bringing Special Olympics to the community and providing students with disabilities athletic opportunities throughout the Inland Empire. In 2017, Cantu was named the MVHS Boys Volleyball Program Director and lead the Nighthawks in their inaugural CIF eligible season. Cantu is excited to grow the game of boys’ volleyball in the valley through his experience and love for the sport.