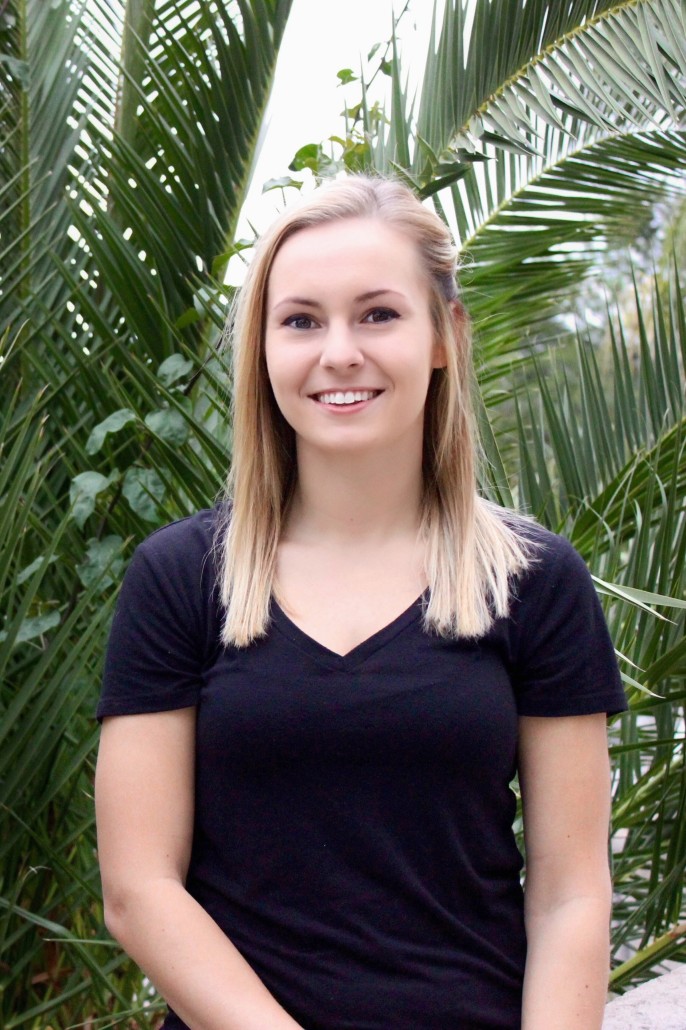 She was also a Bager region high Performance Selection in both 2010 as a setter and 2011 as a libero.

Hayley moved to Southern California and found the Comets at Palomar Community College coached by karl Seiler both indoor and on the sand.

Hayley spent her first year assistant coaching for Club West 14’2’s before finding her new home with Viper and spending the last 2 years in the ACES Program.