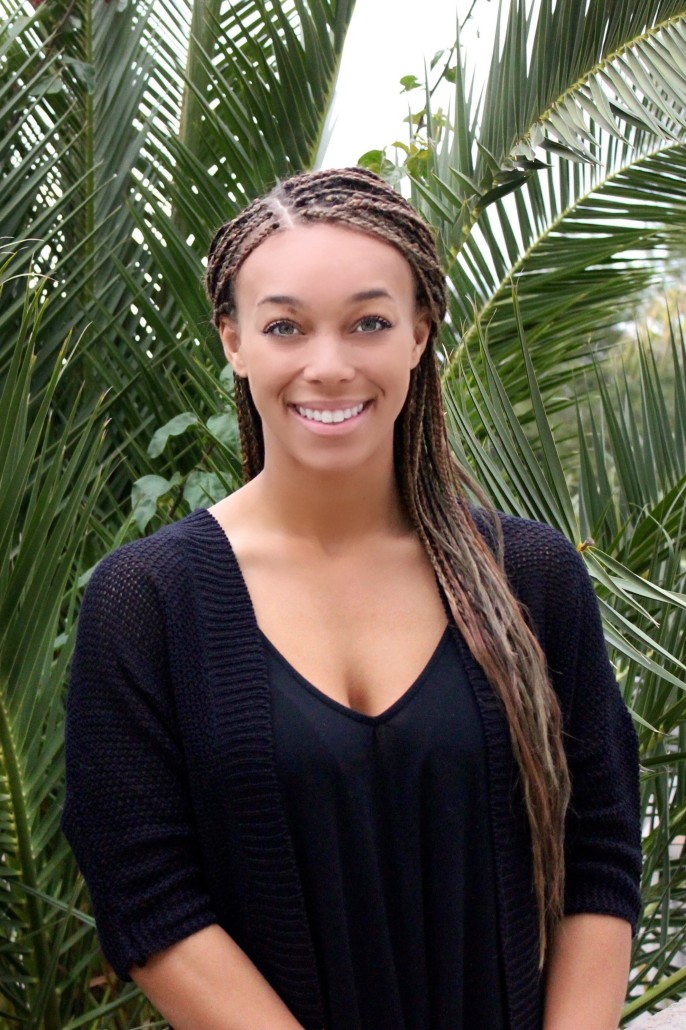 Brittany was born and raised in San Diego, CA. She has two younger sisters who both play volleyball here at viper, Breanna and Bailee.  She attended Rock Academy High School from her freshman to junior year.  She played at the Varsity level for both Girl’s Basketball and Girl’s Volleyball and competed on the Track and Field Team during her junior year.  She achieved letters for all three sports and was awarded 9 Varsity pins.

For her Senior year, she transferred to Temecula Valley High and continued to play on the Varsity teams for both Girl’s Basketball and Girl’s Volleyball.

Brittany played at Palomar College on the Woman’s Volleyball team as a setter and DS, as well as the Palomar Sand Volleyball Team. Brittany just committed to Saint Katharine College to continue playing both indoor and sand volleyball!

While going to school she currently is studying to earn her bachelor’s degree in Kinesiology in exercise science.

She also is the Head Freshman coach at Temecula Valley high school.

This is her fourth year coaching volleyball for Viper. She has been involved as a head coach for our ACES program, summer camps, Middle School and elementary school teams as well as fall training. She has worked with all ages and has coached 12’s 14’s and coached the 15’s Elite team last year here at Viper.  She is looking forward to continuing her coaching career with Viper!

My favorite memory as a coach:

My favorite memory while coaching has to be the very beginning. While I was coaching aces, seeing my girls start off at 8 years old in aces, first time ever touching a volleyball and being able to teach them the foundation of volleyball and make an impact in their lives is truly and honor. And now to see them growing up each year in viper and performing and traveling on elite level teams has to be my favorite part about it all.

Why do I choose to work at viper?

My Grandpa would always tell me, “Find a job you love and you will never have to work another day in your life.” That is why I love working at viper. It doesn’t feel like work. I love coaching and teaching the game at any level! I have such a huge respect and passion for the sport I just want to share it and help others set goals and reach their full potential. Working here at Viper has helped me to share my love for the sport and at the same time mentor the younger generation.