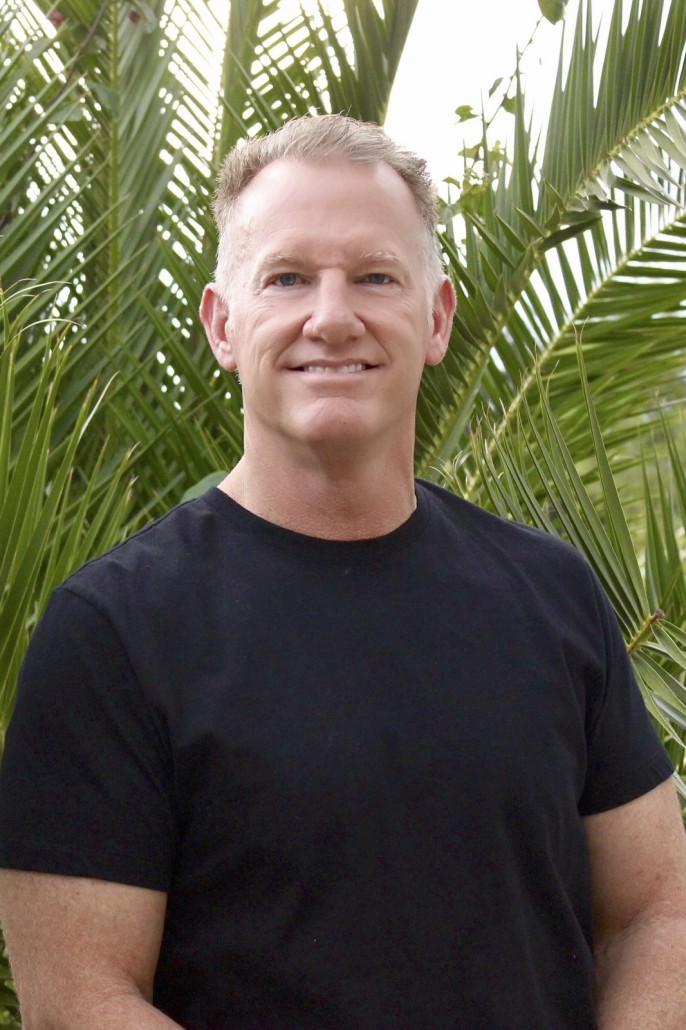 Bob grew up in the South Bay, Where he played volleyball for four years at Redondo Union High School and one year junior college. He continued playing after his days at school in various tournaments and men’s leagues competing in both indoor and sand.

Bob has been a coach at Viper since 2014 where he has coached various local’s teams as well as assist for a 16’s elite team. Bob also was the freshman coach at TVHS for the 2014 and 2015 seasons.

Some of Bob’s coaching strengths include the ability to get his players to give their all, his enthusiasm for teaching the game and developing skills among his players. Coach Bob is known for his encouragement and positivity towards his players.

Bob has been married to his wife Krissy for 26 years and have two grown children in their early twenties. Bob stays very busy with his job as a District Construction Manager for a manufacturer of electrical products as well as helping out at his wife’s charity – Hopes Community Closet. Bob enjoys his down time playing golf, exercising and watching soccer.

What was your favorite memory as a player?

“My favorite memory as a player was when we played against Wilt Chamberlain at a sand tournament.”

What was your favorite memory as a Coach?

“My favorite memory as a coach was when one of my teams was down 24-20 and a player who was shy in nature and not a consistent server made six straight serves to win the match. To see that kind of smile on a kid who felt around of herself made my day. ”

“I liked all the people and coaches that I met at Viper and I liked what Ed wanted to achieve with the players and their families.”